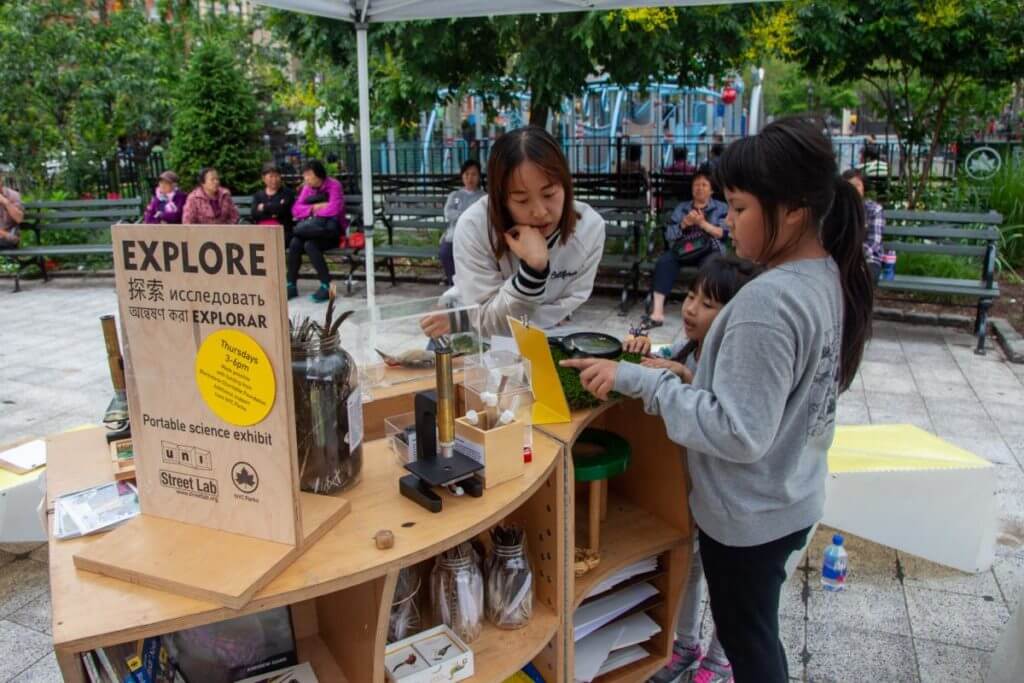 Come EXPLORE urban nature and draw what you see at a hands-on science exhibit from Street Lab/UNI Projects on the plaza at Putnam Triangle! 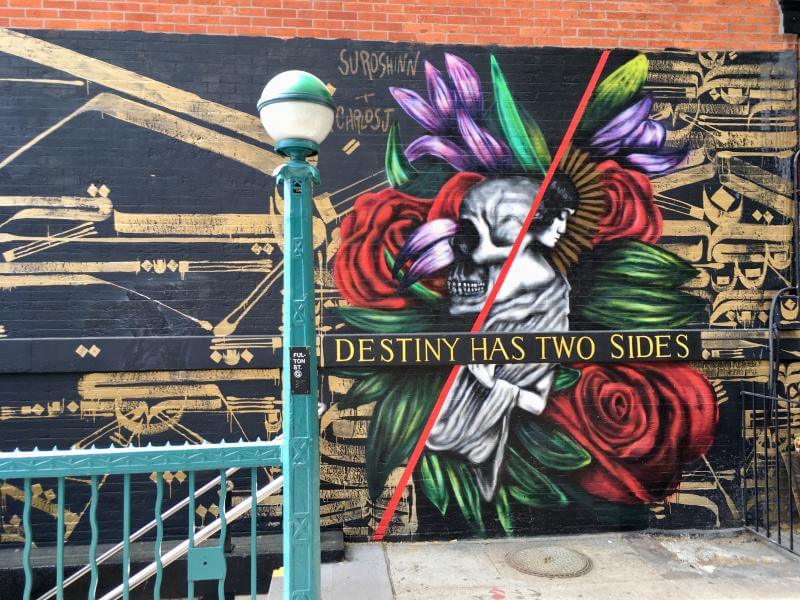 The Brooklyn “Cultural District” continues to grow and change, with recent additions Center for Fiction and the Theatre for a New Audience, as well as renovations underway on the BAM Harvey Theater on Fulton Street. 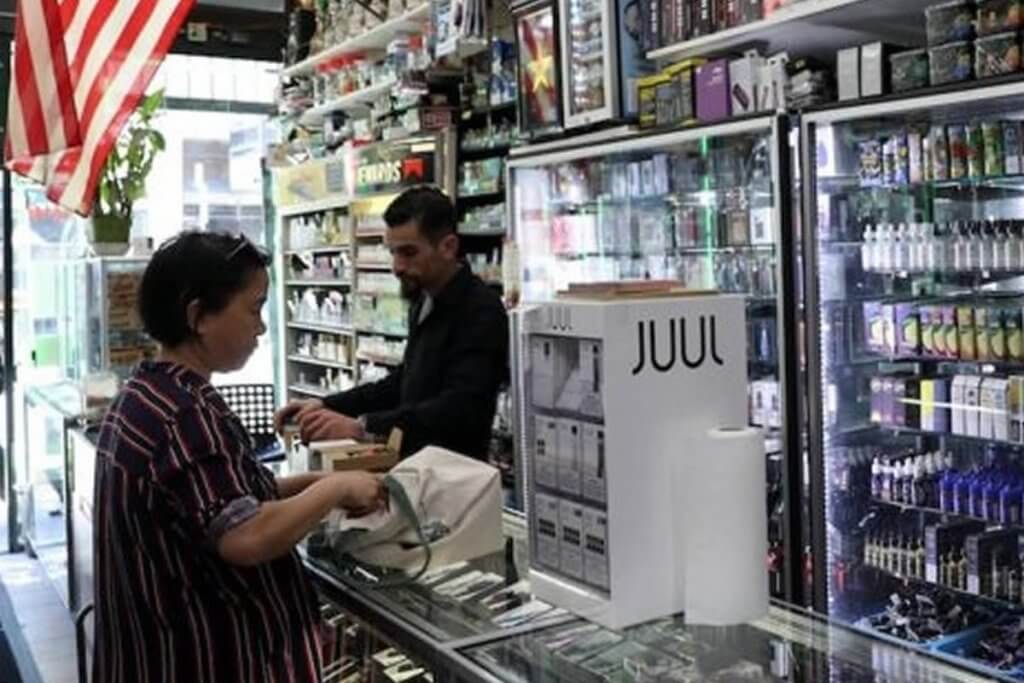 SMOKE SHOP OWNERS: WHAT TO KNOW ABOUT THE FLAVORED VAPE BAN IN NEW YORK On September 15, Governor Andrew Cuomo announced a ban on all flavored e-cigarettes (now including menthol), in an effort to curb use by young people, who are often attracted to the fruit- and candy-flavored nicotine that helped make “vaping” popular. Hundreds of […]

The Plaza Is Back! Putnam Triangle Community Celebration 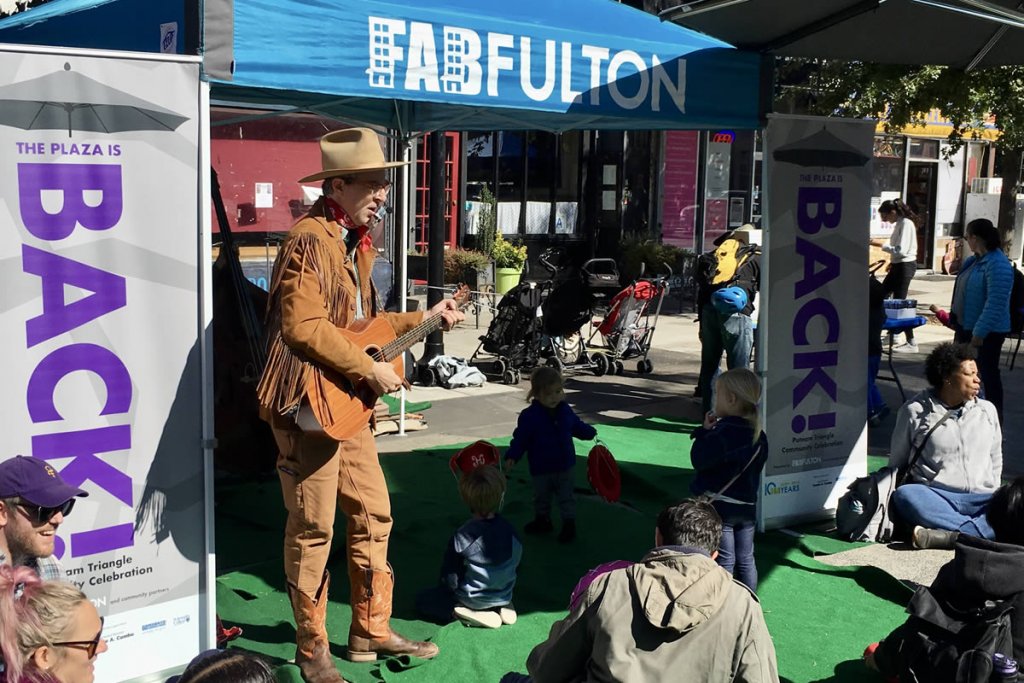 On October 5, FAB FULTON celebrated the return of Putnam Triangle Plaza, after a lengthy construction period to upgrade and re-design the plaza located at Fulton and Grand! Hundreds of members of the community came out to join the fun, which included food, singing, dancing, and games for all ages!

Baby Jane – I AM FAB 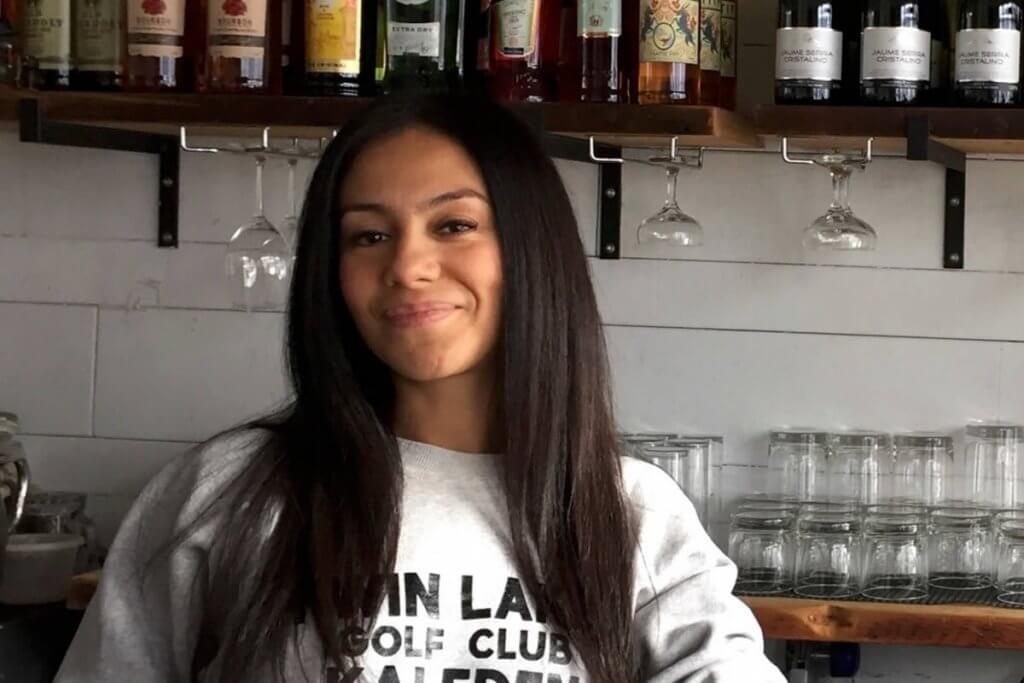 Sometimes simply life inspires evolution. Sapphira Molina Hill left behind a lucrative and fast-paced marketing career, working with the likes of Beyoncé on the House of Deréon fashion label and Parkwood Entertainment, to open two bars in her neighborhood, Dick and Jane’s and Fulton Street’s Baby Jane.

The Nail Boutique – I AM FAB 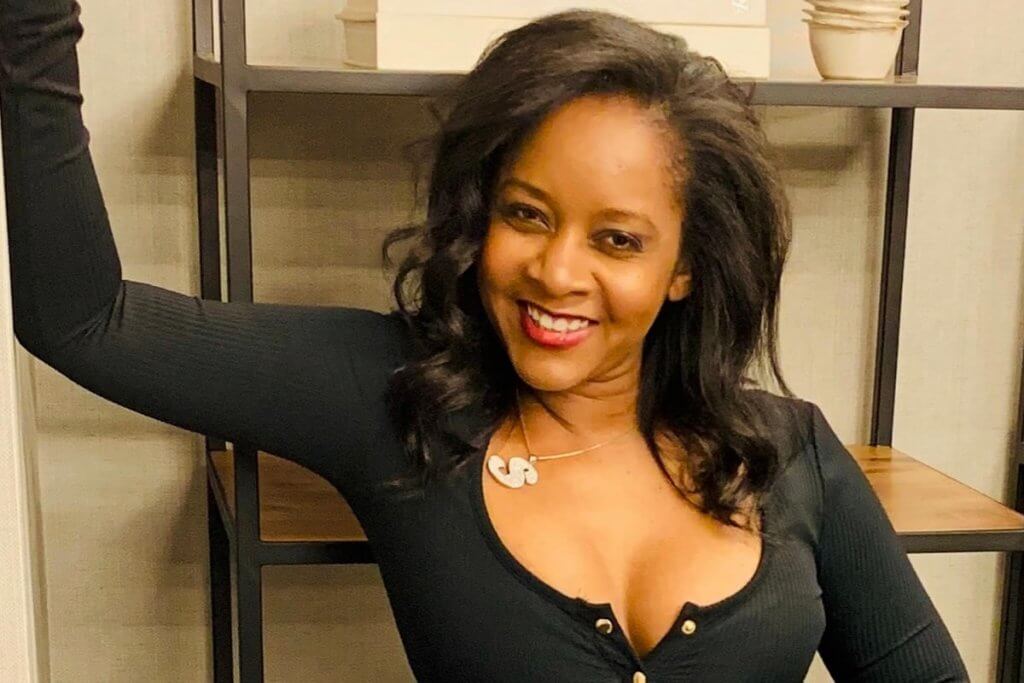 Passion strikes early, often out of the blue, and when you find something you love, work is not like work at all! Sabrina Carson, owner of The Nail Boutique, knows this to be true; she is in the business of making her clients feel special, while busting myths about her industry along the way.